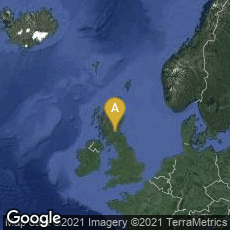 In 1883 Scottish-American industrialist and philanthropist Andrew Carnegie donated his first public library to his hometown of Dunfermine, Scotland. Making books more widely available through the construction of public libraries became a major philanthropic cause for the remainder of Carnegie's life.

Between 1883 and 1929 2,509 Carnegie libraries were built, including some belonging to public and university library systems. 1,689 were built in the United States, 660 in Britain and Ireland, 125 in Canada, and others in Australia, New Zealand, Serbia, the Caribbean, and Fiji. Few towns that requested a grant and agreed to Carnegie's terms were refused. When the last grant was made in 1919, the year of Carnegie's death, there were 3,500 libraries in the United States, nearly half of them built with construction grants funded by Carnegie.