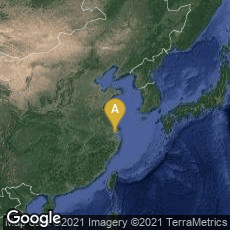 "Chow considered it impossible to build a Chinese typewriter with separate keys for each Chinese character. The solution was a mechanical typewriter using a revolving cylinder to fit Chinese characters on the machine. They were ordered by radicals and number of strokes on the cylinder, in a manner similar to Chinese dictionaries. This design however proved heavy, the machine initially weighing at 40 pounds (18 kg) and an improved version at about 30 pounds (14 kg).[5]

"Chow expected his typewriter to be used in Chinese offices where multiple copies of documents would be required to be made, and by Chinese living in foreign countries due to their lack of access to the services of skilled writers familiar with Chinese characters" (Wikipedia article on Chinese typewriter).