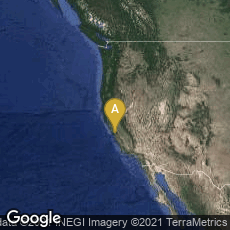 In 1962 William C. Dersch of IBM's Advanced Systems Development Division Laboratory in San Jose unveiled the Shoebox—a machine that could do simple math calculations via voice commands. Dersch demonstrated the Shoebox on television and at the 1962 World’s Fair in Seattle, Washington. The device recognized ten digits and six control words—including “plus,” “minus” and “total”—spoken to it through a microphone. The microphone converted voice sounds into electrical impulses, and a measuring circuit classified these impulses according to various types of sounds and activated an attached adding machine through a relay system. The adding machine then carried out the calculations.