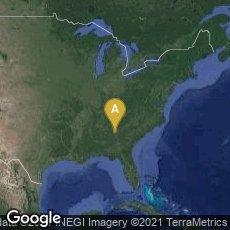 MCA DiscoVision Introduces the LaserDisc Format with the Movie "Jaws" "The first LaserDisc title marketed in North America was the MCA DiscoVision release of Jaws on December 15, 1978.[9] The last title released in North America was Paramount's Bringing Out the Dead on October 3, 2000.[10] A dozen or so more titles continued to be released in Japan until September 21, 2001, with the last Japanese movie released being the Hong Kong film Tokyo Raiders from Golden Harvest. Production of LaserDisc players continued until January 14, 2009, when Pioneer stopped making them.[11][12] "(Wikipedia article on LaserDisc, accessed 3-2021)