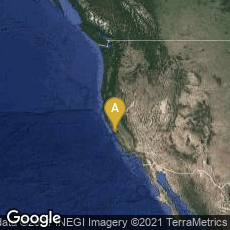 "And in Europe, the figure's even higher. Overall, individual subscribers in Europe consume twice the amount of data as North Americans" (http://www.tgdaily.com/games-and-entertainment-features/56015-netflix-becomes-biggest-source-of-internet-traffic, accessed 05-18-2011).

"The Long Tail"
Facebook is the Most Searched for and Most Visited Website in America
"As New Services Track Habits, the E-Books are Reading You"